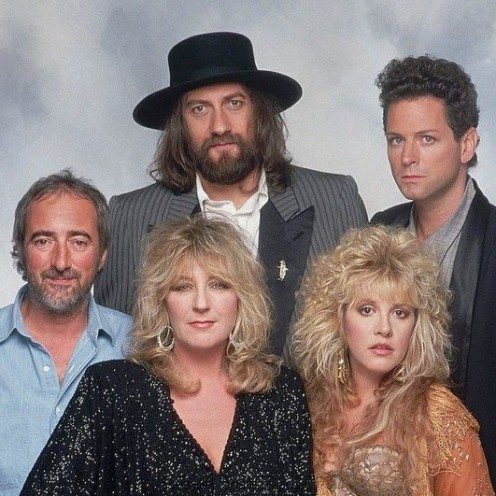 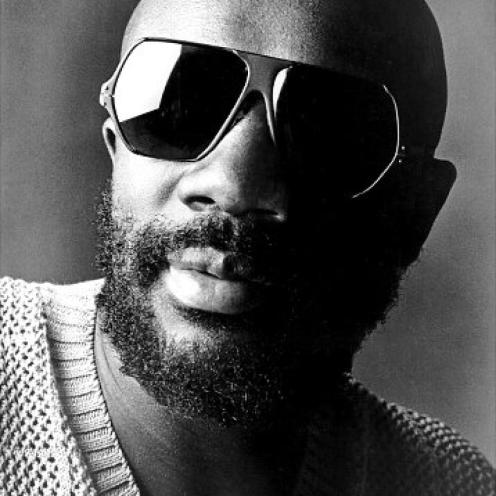 What would Isaac Hayes sound like covering Big Love by Fleetwood Mac? Or Barry White? Or anyone who could turn this 3+ minute fast tempo’d tune into a luxurious 8 minute opus of sultriness? That’s a question I’ve always had since I first heard this song in the Spring of 1987 as the first single from Mac’s Tango In The Night LP. Underneath the cocaine jitter of the guitar licks, galloping drums and sinister vocal stylings from Lindsey Buckingham, I could hear a bluesy soul trying to bubble up even as the band repeatedly smothered it, like Mick Fleetwood bashing it down with his drum fills. Maybe that was intentional or the subconscious kicking in. After all the band began as a British blues band only to abruptly abandon their history and fully embrace to WestCoast pop.

I decided to slow the track down while trying to keep the integrity of the production (the song always sounded sped up to me anyway) and lo and behold if Lindsey doesn’t sound a bit like Issac. Stretch the song out, remove the drum fills, layer on some strings and you got some Hot Buttered WestCoast Soul.

Take a listen and tell me what you think: